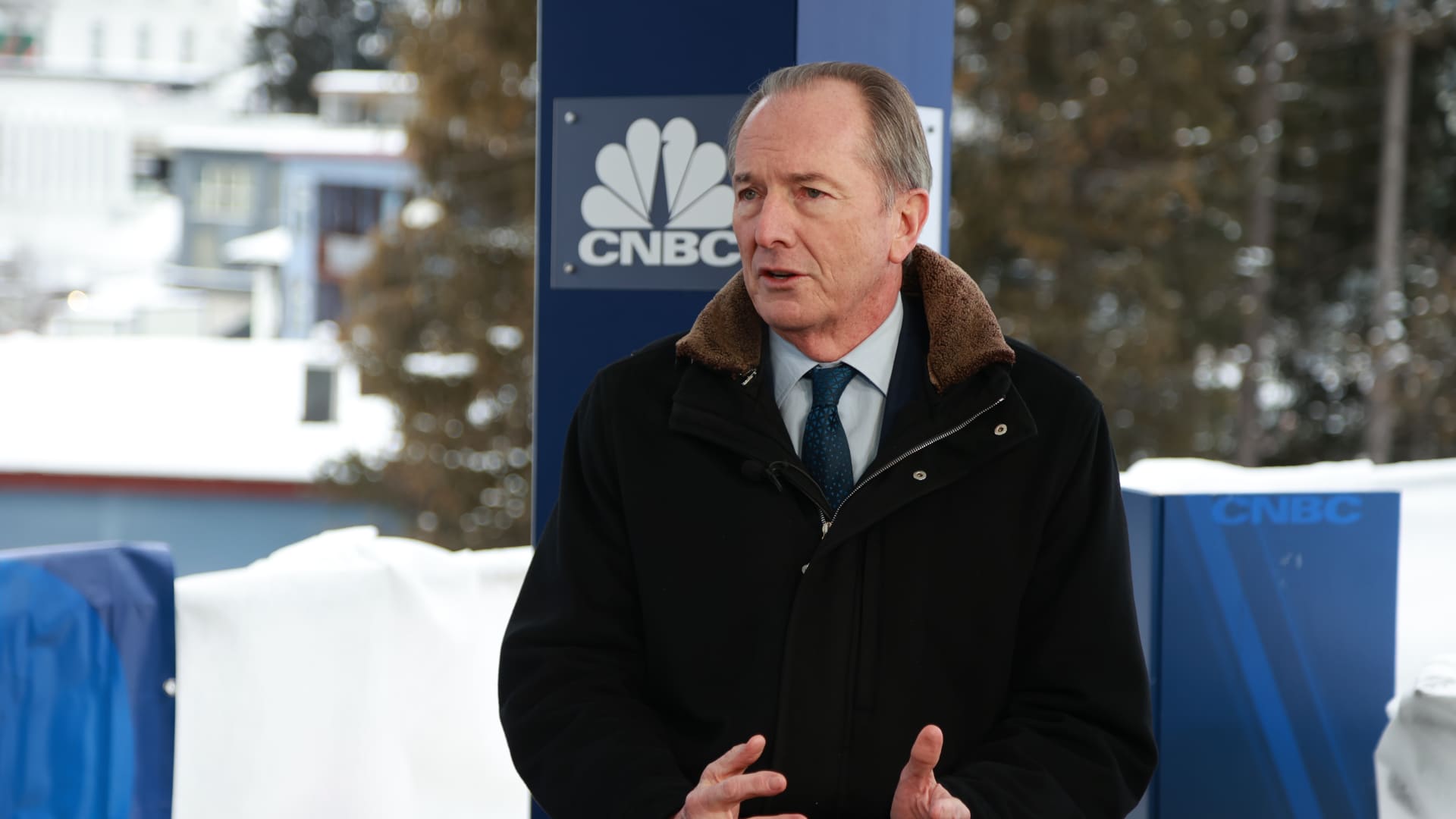 Morgan Stanley‘s (MS) multiyear transformation plan has been a hit, CEO James Gorman stated with satisfaction Thursday — and, as shareholders, we see no cause to disagree. 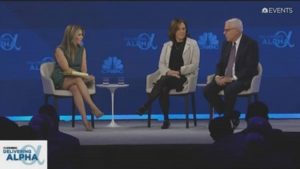 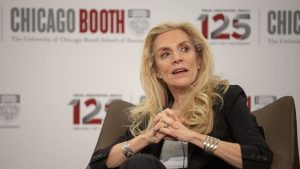