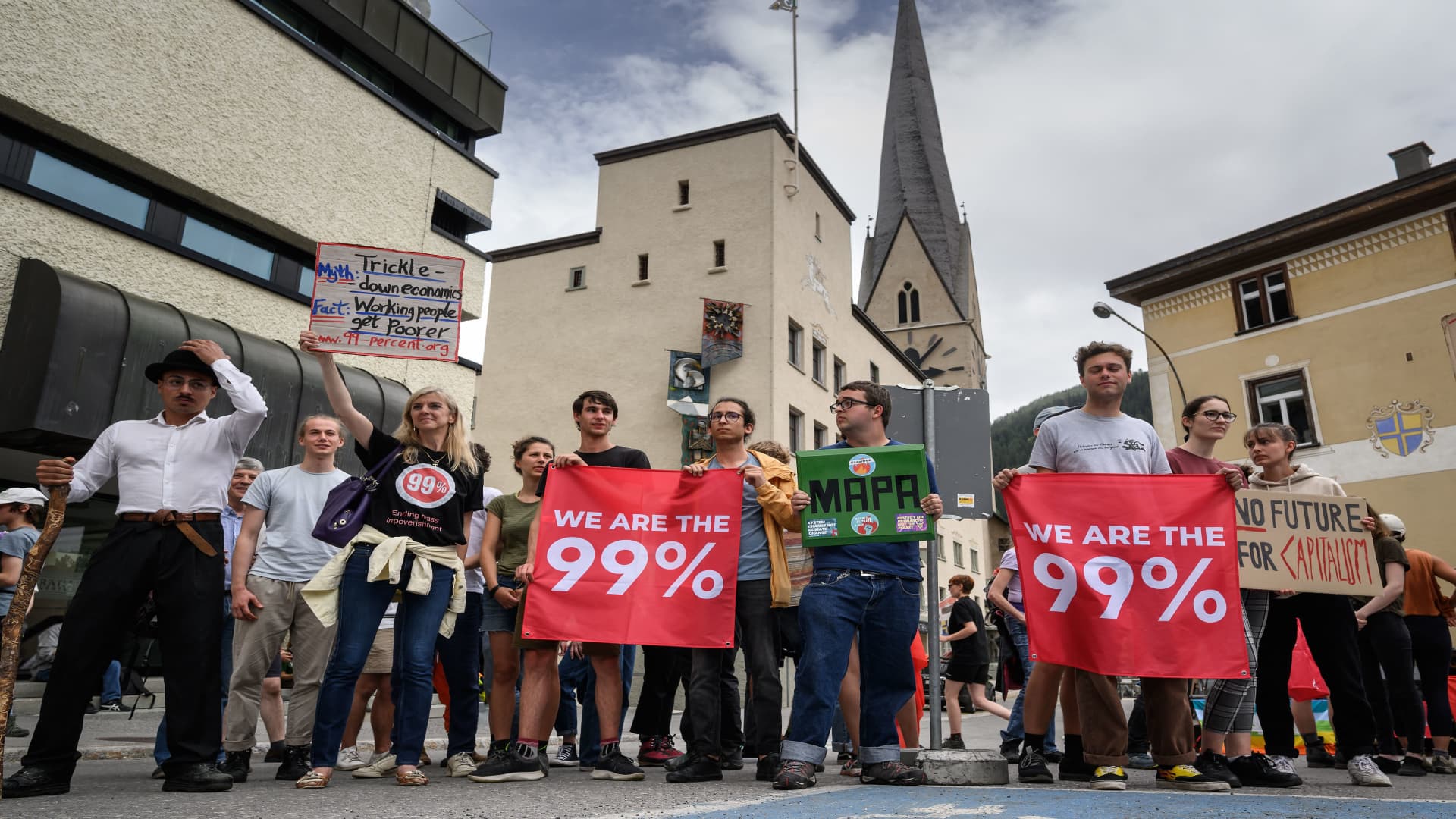 A gaggle of over 150 millionaires are calling on the elite attendees of this 12 months’s World Financial Discussion board in Davos, to tax them more.

The group, generally known as “Patriotic Millionaires,” revealed an open letter on Monday reiterating requires the attendees of WEF to “acknowledge the danger of unchecked wealth inequality around the world, and publicly support efforts to tax the rich.”

“Tax us, the rich, and tax us now,” the letter mentioned, which included actor Mark Ruffalo and heiress Abigail Disney amongst its signatories.

They defined in the letter that the inequality baked into the worldwide tax system had created mistrust between the folks of the world and its wealthy elites.

To revive that belief, the group argued that it could take a “complete overhaul of a system that up until now has been deliberately designed to make the rich richer.”

“To put it simply, restoring trust requires taxing the rich,” the millionaires mentioned.

They mentioned that the WEF Davos summit did not deserve the world’s belief proper now, given the lack of “tangible value” that had come from discussions at earlier occasions.

A few of the millionaires even staged pro-taxation protests at Davos over the weekend.

This newest call from the wealthy to be taxed more comes as rising costs ratchet up the value of dwelling for folks round the world.

Patriotic Millionaires referred to an Oxfam brief, published Monday, which found a billionaire was minted every 30 hours during the first two years of the Covid-19 pandemic. Oxfam estimated that nearly million people could fall into extreme poverty at a similar rate in 2022.

Julia Davies, founding member of Patriotic Millionaires U.K., said that as “scandalous as it is that governments seem to be utterly inactive on dealing with the cost of living, it is equally scandalous that they allow extreme wealth to sit in the hands of so few people.”

Davies added that “global crises are not accidental, they are the result of bad economic design.”

‘Race to the bottom’ on corporate taxes

The Organisation for Economic Co-operation and Development tax reform agreement was signed by 136 countries and jurisdictions in October, though it is yet to be implemented.

Bucher pointed out that if the agreed rate had been set higher, at 25%, as recommended by tax experts around the world, this would raise a further $17 billion for the developing world.

Bucher was also concerned that the agreement, at the current level, would see a “race to the bottom” for corporate taxes and that countries with higher rates might actually bring them down.

“There’s a danger that we’re not really using this important tool at this moment when we have so many competing crises,” she said, referring to a hunger crisis in both the developing world and in wealthier countries because of the surging cost of living.

Bucher later went on to say that “you can accumulate as much wealth as you want, but if everything ends around you then it doesn’t make much sense.” 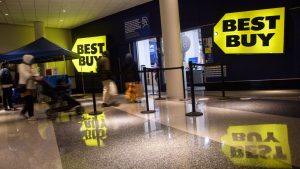 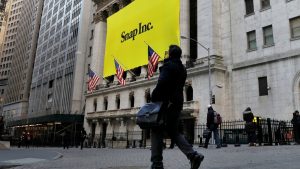