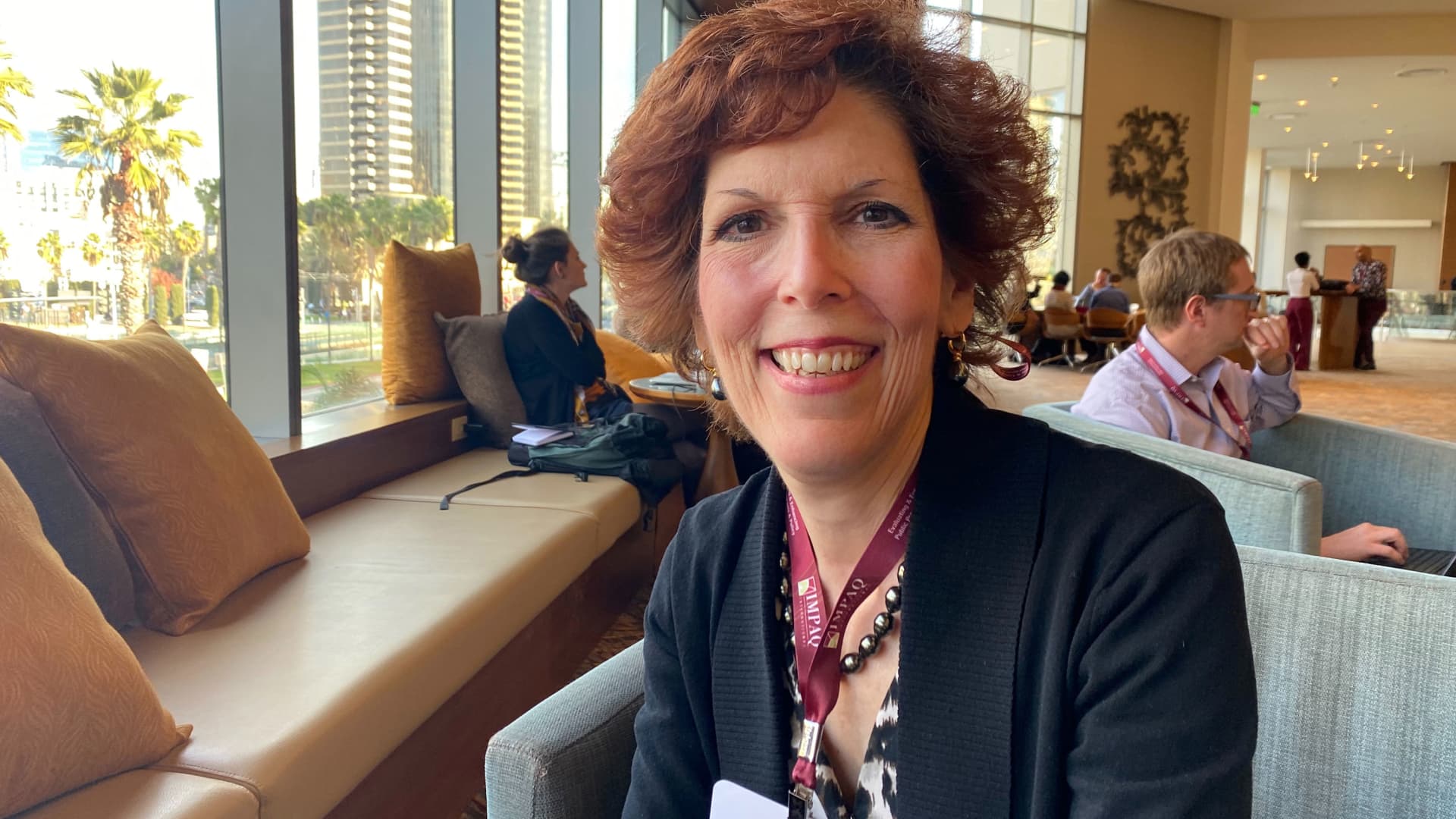 Cleveland Federal Reserve President Loretta Mester mentioned Friday that she does not see ample proof that inflation has peaked and thus is on board with supporting a sequence of aggressive curiosity rate will increase.

“I think the Fed has shown that we’re in the process of recalibrating our policy to get inflation back down to our 2% goal. That’s the job before us,” Mester mentioned in a dwell interview on CNBC’s “The Exchange.”

“I don’t want to declare victory on inflation before I see really compelling evidence that our actions are beginning to do the work in bringing down demand in better balance with aggregate supply,” she added.

Mester spoke the identical day the Bureau of Labor Statistics reported that nonfarm payrolls rose by 390,000 in Could, and, importantly, that common hourly earnings had elevated 0.3% from a month in the past, a bit decrease than the Dow Jones estimate.

Whereas different current information factors have proven that no less than the rate of inflation will increase has diminished, the policymaker mentioned she is going to want to see a number of months of that pattern earlier than she’ll really feel comfy.

“It’s too soon to say that that’s going to change our outlook or my outlook on policy,” Mester mentioned. “The No. 1 problem in the economy remains very, very high inflation, well above acceptable levels, and that’s got to be our focus going forward.”

Current statements from the rate-setting Federal Open Market Committee point out that fifty foundation level — or half-point — rate will increase are possible on the June and July conferences. Officers are then possible to consider the progress that the coverage tightening and different elements have had on the inflation image. A foundation level equals 0.01%.

However Mester mentioned any kind of pause in rate hikes is unlikely, although the magnitude of the will increase could possibly be decreased.

“I’m going to come into the September meeting, if I don’t see compelling evidence [that inflation is cooling], I could easily be at 50 basis points in that meeting as well,” she mentioned. “There’s no reason we have to make the decision today. But my starting point will be do we need to do another 50 or not, have I seen compelling evidence that inflation is on the downward trajectory. Then maybe we can go 25. I’m not in that camp that we think we stop in September.”

Mester’s feedback had been comparable to statements Thursday from Fed Vice Chair Lael Brainard, who instructed CNBC that “it’s very hard to see the case” for pausing rate hikes in September. She additionally harassed that quashing inflation, which is working close to 40-year highs, is the Fed’s high precedence. 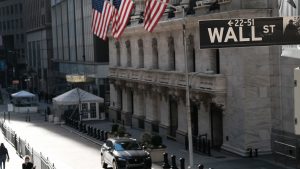 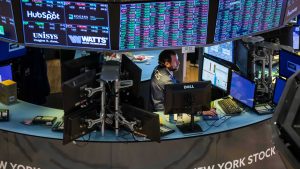 Next post Morgan Stanley’s Pick says a paradigm shift has begun in markets. What to expect