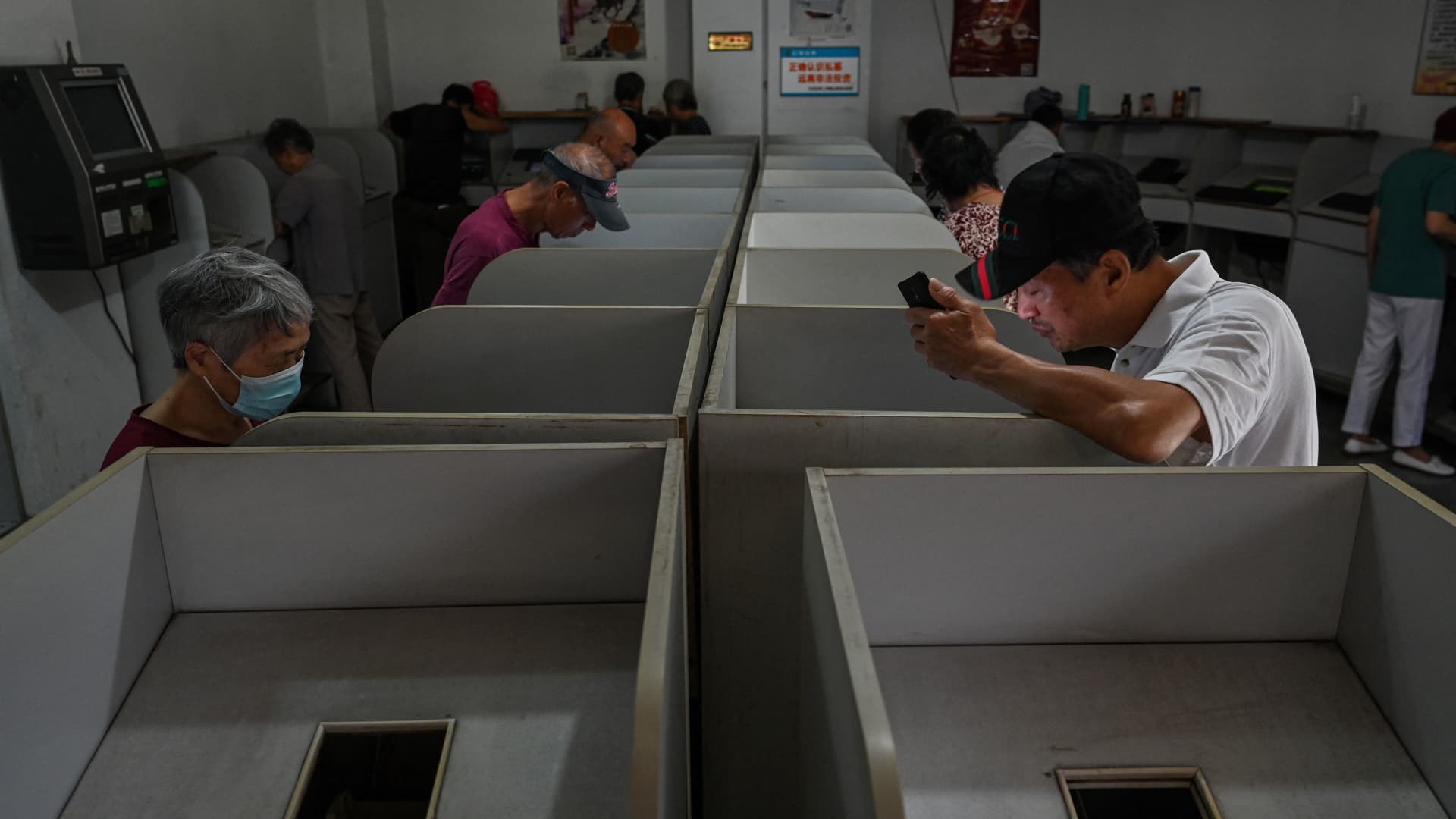 The delisting of U.S.-listed Chinese shares might come within the subsequent two to a few years, in response to Jamie Allen of the Asian Company Governance Affiliation.

“There doesn’t seem to be a huge incentive … for China to compromise, nor does the U.S. seem to want to compromise,” the secretary basic on the non-profit group instructed CNBC’s “Squawk Box Asia” on Tuesday.

With each side showing to dig of their heels, Allen stated delisting for U.S.-listed Chinese firms is ready to begin in just a few years.

“There are some discussions ongoing at the moment between the two sides, but these discussions have been going around in circles for quite a long time,” he stated. “Unless there is some change in the geopolitical relationship between these two countries, it does seem to us that in two or three years you will start to see delisting.”

Many Chinese firms have used the variable curiosity entity (VIE) construction to listing stateside. That is accomplished by creating an inventory via a shell firm, usually primarily based within the Cayman Islands, in impact stopping traders within the U.S.-listed shares from having majority voting rights over the Chinese firm.

For now, the Chinese authorities seems “willing to live” with the VIE construction regardless of it current in a “very gray area” that doesn’t technically adjust to China’s nationwide coverage on overseas possession of delicate sectors, Allen stated.

In December, Chinese regulators launched new guidelines for abroad listings, with no ban being placed on the popular VIE structure.

“It’s a sort of convenient way for the Chinese state to allow private companies to list overseas without affecting, strictly speaking, the sort of ownership restrictions in China on tech firms and value-added telecom services,” he said. 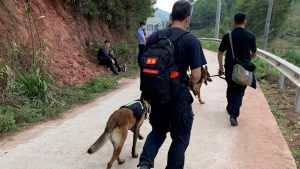 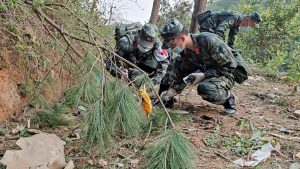